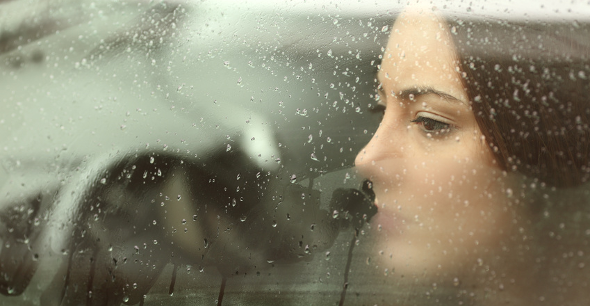 Can you train your brain to fight depression? A new meta-study suggests that patients with depression can indeed really benefit from brain training.

Clinical depression is more than just a temporary feeling of sadness, which we all experience from time to time. It is a serious condition that impacts all aspects of our everyday functioning - including eating, sleeping, working, the quality of our relationships, and the way we feel about ourselves. 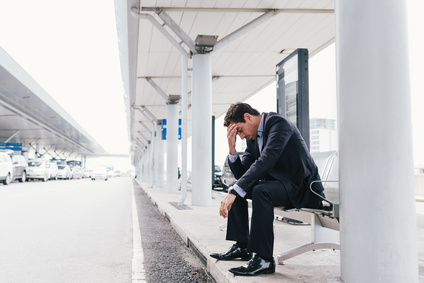 It is estimated that 16.6% of the U.S. population suffer from depression. Indirect consequences range from a lack of motivation and a higher vulnerability to a higher risk of cardiovascular diseases. Furthermore, it is estimated that depression costs the U.S. government 83 billion dollars each year due to absenteeism. So far, no scientifically proven treatment exists, and as the rates continue to rise, doctors and researchers are trying to find alternative therapies to combat depression.

In recent years, much controversy has surrounded the treatment of depression with antidepressants. A review of studies on the effects of antidepressants conducted by the 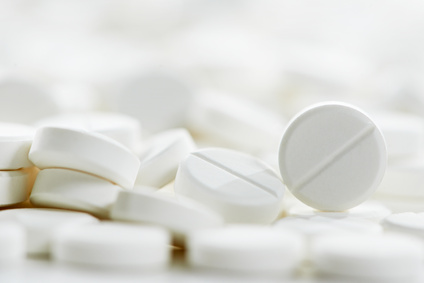 Food and Drug Administration (FDA) found that publications published in the last few years have favoured the positive effects of antidepressants rather than demonstrating their negative or null effects [1]. This means that many researchers, study participants, health care professionals and patients have been led to - perhaps falsely - believe that antidepressants do work, when evidence suggesting the contrary exists but has not been published. Most patients taking antidepressants either don’t respond at all or only partially to the treatment. In fact, success is considered at just a 50 percent improvement rate in half of depressive symptoms.

A recent unpublished meta-analysis ran by ProfessorJoel Sneed and his team in New York looked at the effects of brain training in the treatment of depression [2]. 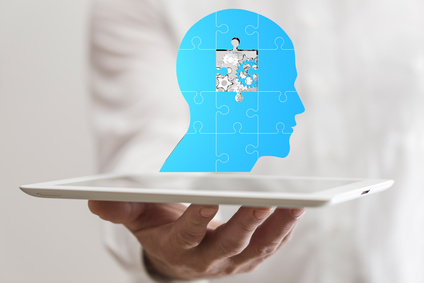 Depression often becomes apparent through the appearance of cognitive impairments such as problems with working memory, verbal fluency, processing speed, or attention. The researchers were able to show that brain training not only led to improvements in the patient's mental functioning, but also had positive effects on their mood. In general, the patients found it less hard to function in their everyday life after having used brain training. However, it should be noted that in these studies, brain training was often complementary to other therapies. But an essential part of the patient's improved well-being was provably a consequence of brain training.

These results are great news as brain training is a less expensive - compared to other treatments - method to combat depression, and is noninvasive, and available everywhere. Furthermore, training can be carried out in the comfort of a patient's own home and there are no side effects, unlike with the use of antidepressants.

Future studies are needed to examine the exact effects, but indicators for brain training as part of a positive treatment for depression already exist.